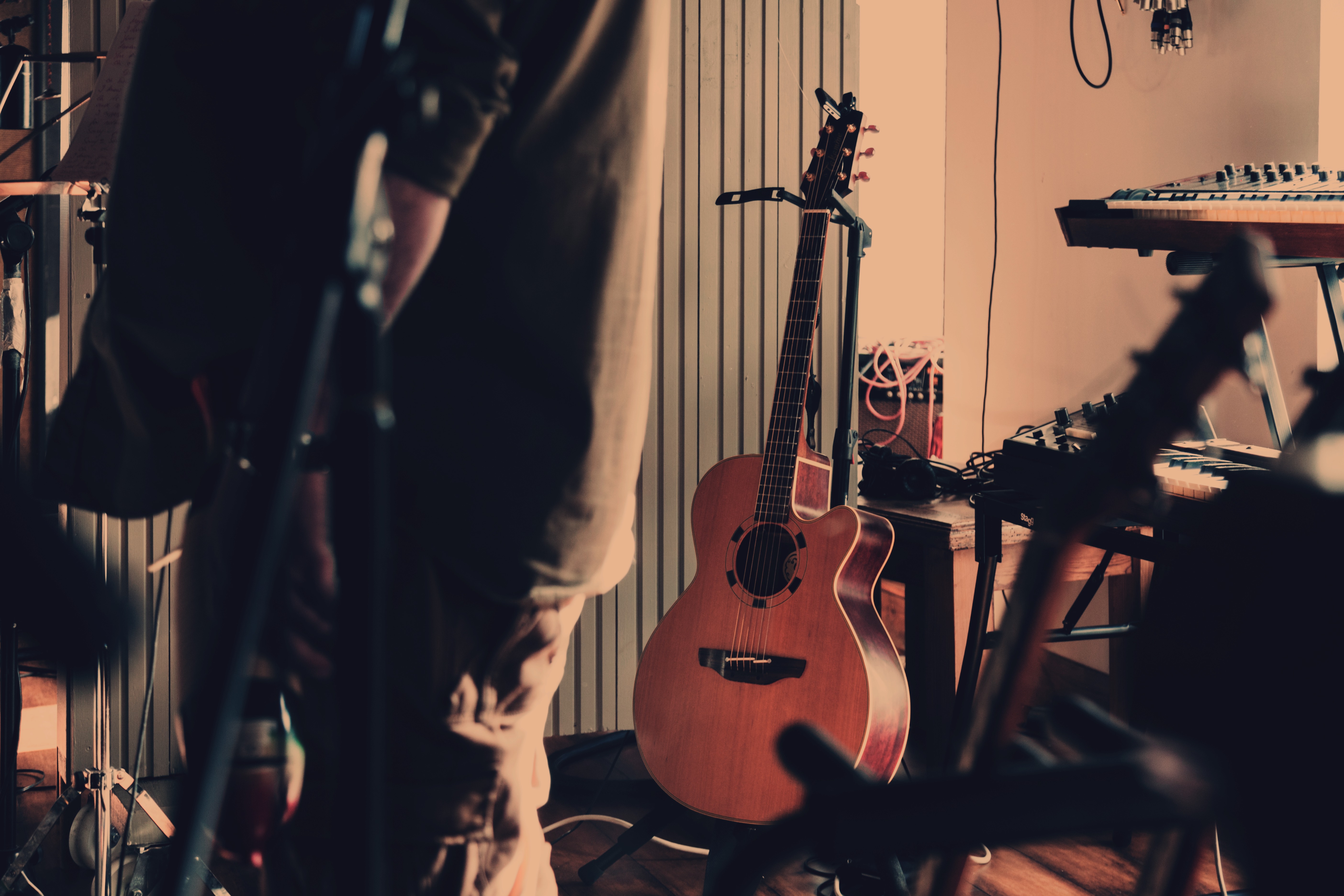 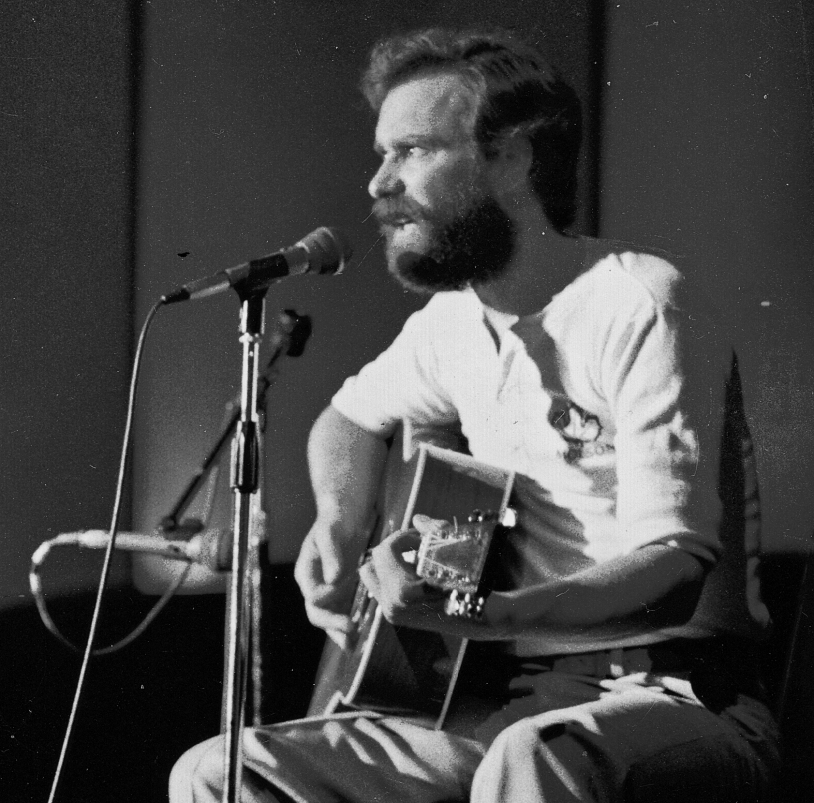 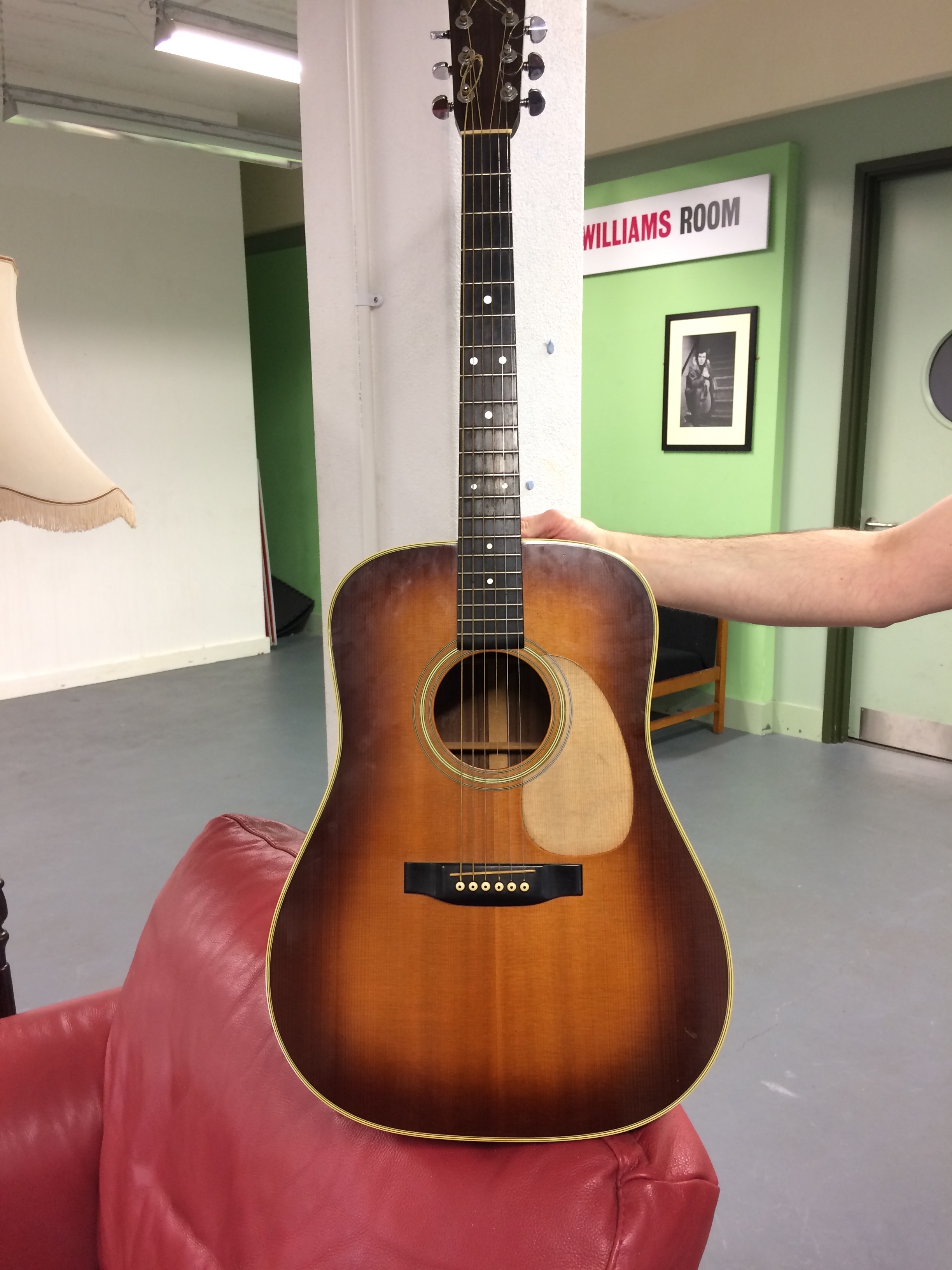 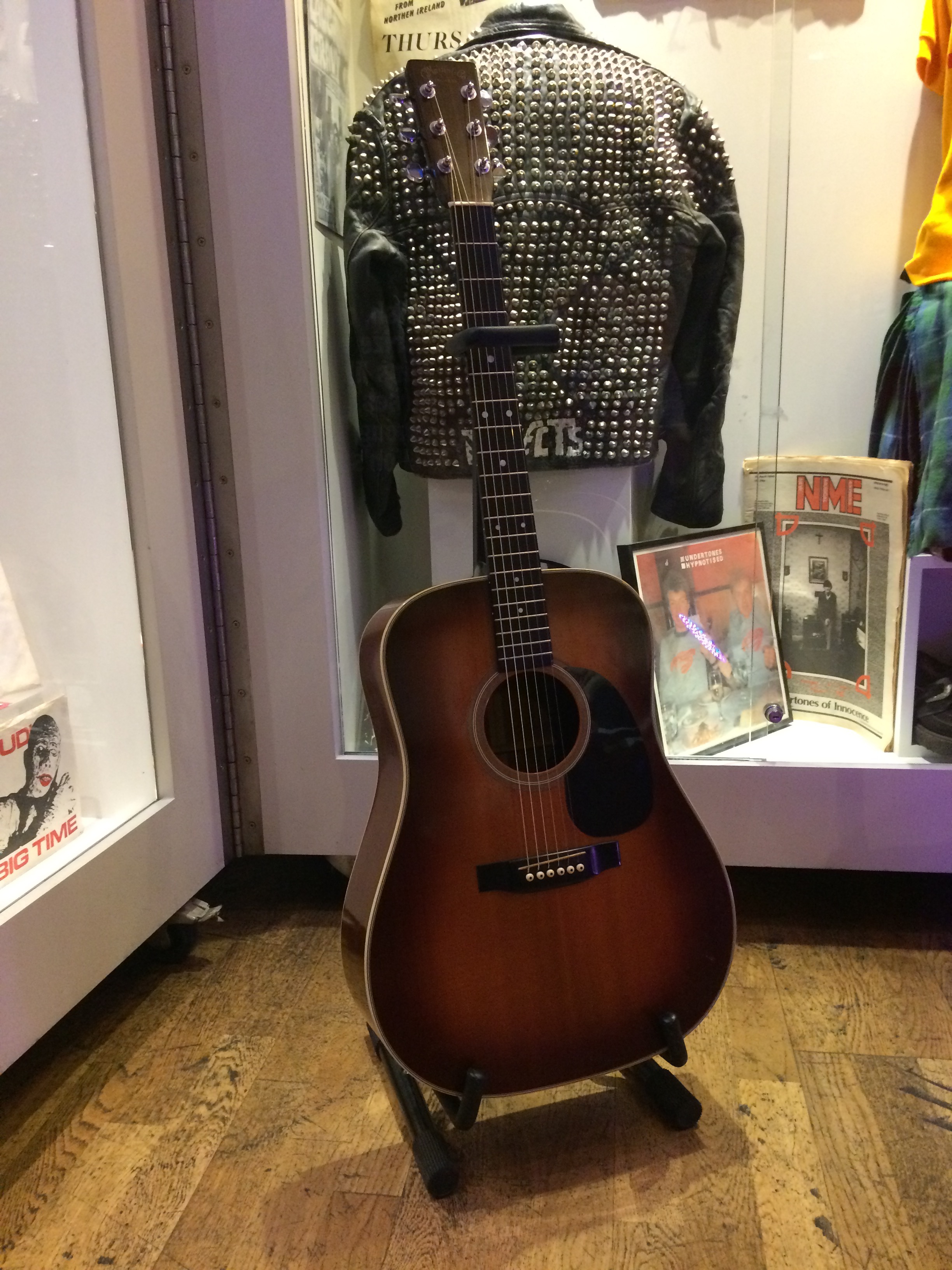 ‘Harvey’; Special use of a Martin D28 acoustic

A special thanks to Leif for donating his Father’s guitar on long term loan to OTH’s Monthly meetings.  Its incredible to have such an iconic guitar for people just to pick up and play!.

Disability Arts, Music,
in The Monthly

My father used to say I’d be well off after he died. When the day came, all I wanted was his guitars.  Toward the end, I realised we were rarely close. He and my mum split up when I was a baby, and it was a loud divorce. In 1987 I was 14, and she took me with her to Ireland, having married Davy Rice from Ballymurphy. Growing up, I didn’t see my dad all that much, and afterward – even less.

We did spend some good times together. He taught me how to handle guns, how to fish (I hate fishing) how to take pictures, and when I was 11 he tried to teach me to drive. I reckon he taught me a great deal, probably because he just couldn’t seem to stop talking. He never tired of telling me (or anyone else) how hard he worked, especially after a few beers. I can still hear his slurred speech. Strange though, he never taught me to play guitar. In truth I wasn’t interested until I was 16. …

The full story can be found at the following link – leifb73.com/2018/05/13/my-fathers-guitar-became-a-symbol-for-mental-health/